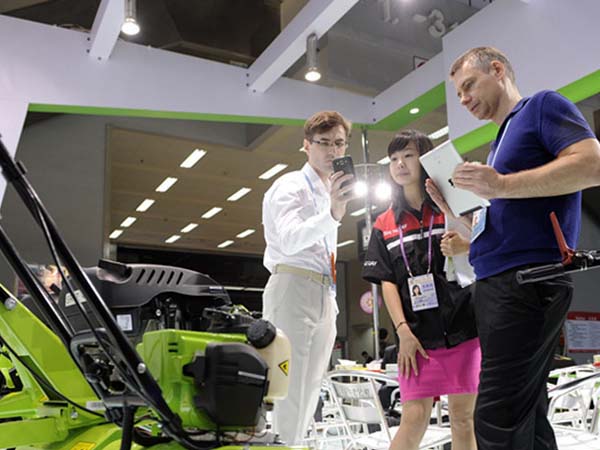 China's cabinet has unveiled a national plan, dubbed "Made in China 2025," focusing on development and the upgrading of the manufacturing industry in the country.

This 10-year plan, along with another two, are designed to transform China into a leading manufacturing power by the year 2049, which will be the 100th anniversary of the founding of the People's Republic of China.

According to a notice issued Tuesday by the State Council, Premier Li Keqiang authorized the plan named "Made in China 2025", which is the roadmap for the future of the manufacturing sector in China.

The plan is based on a national research project jointly conducted by the Chinese Academy of Engineering and the Ministry of Industry and Information Technology, that began in 2013.

Miao Wei, Minister of Industry and Information Technology says the 10-year action plan is designed to transform China from a manufacturing giant into a world manufacturing power. During the process, information technology will become a driving power for industrial upgrades.

"Industrialization and an emphasis on information in logistics will be deeply integrated to promote the development of the whole manufacturing industry, which was proposed at the 18th National Congress of the Communist Party of China. This will be a task we must fulfill in implementing the Made-in-China 2025 Plan. It is also a new highland that we must conquer."

Miao Wei added "Made in China 2025" is just the first step of a three-step strategy.

According to another two plans that followed, China will reach a medium level among the world's best manufacturers by 2035 and rank near the top of the league table by 2045.

Although comparisons have often been made between China's 10-year plan and Germany's "Industry 4.0" that focuses on the development of fully-automated "smart" factories, Miao Wei said China and Germany are in different stages of development.

"Germany is developing from 3.0 to 4.0, while our Chinese industrial enterprises have to make up for the 2.0 to 3.0 and then step up to 4.0. So we are in different stages. Therefore, we must pay attention to China's actual conditions and Chinese enterprises' reality. This will help us choose a right path of development and embark upon a better, faster and healthier road of development."

The plan defines ten key areas where breakthroughs should be made, including new information technology, digital controlled tools and robotics.

"The best and biggest opportunity lies in the application of Internet technology in manufacturing. It will become the biggest catalyst and engine to accelerate this round of development. It will promote the manufacturing from being electrification-based directly to being intelligence-based." (Source - english.cri.cn) 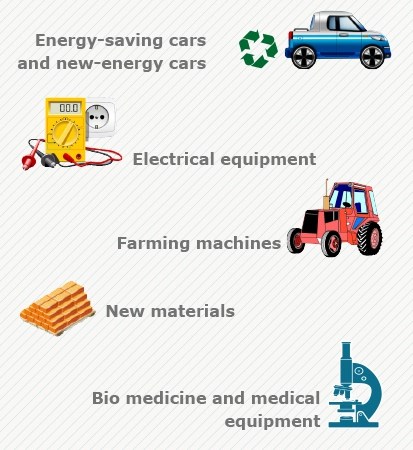