Part 2 - Cultural and Heritage Province to Explore in China 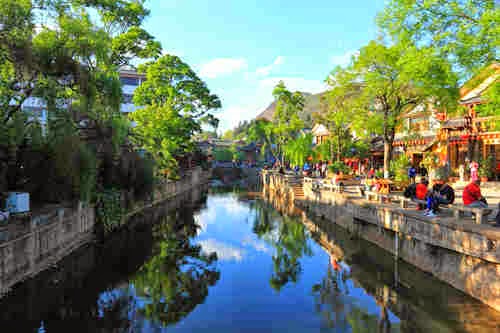 It is said there is a fairyland beneath the colorful clouds of southern China. A place blessed with fresh air, clear streams, breathtaking snow-capped mountains, and an undisturbed landscape inhabited by a friendly group of people. Life in this fairyland is so peaceful, a fairyland called Lijiang, located at the hub of Tibet, Yunnan and Sichuan provinces. 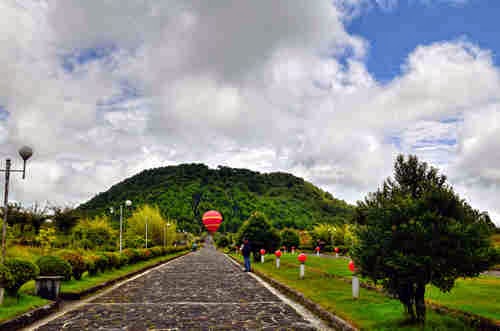 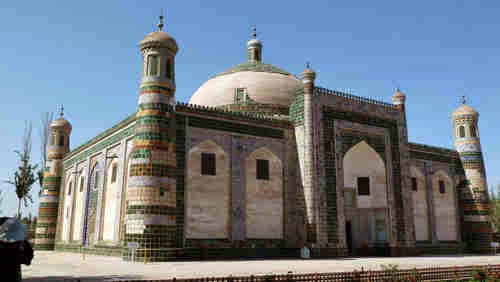 The ancient city of Kashgar is the Western Gateway to China at the intersection of the Northern and Southern Silk Road Trade Route. The Xinjiang Uyghur Autonomous Region is home to 47 ethnic groups, most notably the Uyghur Muslims. In "The Travels of Marco Polo" he writes: Kashgar was once a kingdom, but now it is subject to the Great Khan (Kubla Khan), it has villages and towns in plenty. The biggest city, and the most splendid, is Kashgar. 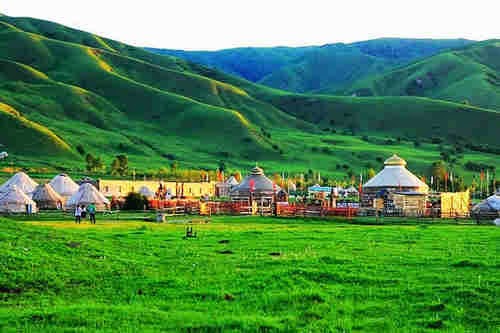 Ili was the link between Asia and Europe on the Silk Road in ancient times. Once an important town on the north route of the ancient Silk Road, Ili has many historic sites with a rich collection of cultural relics. 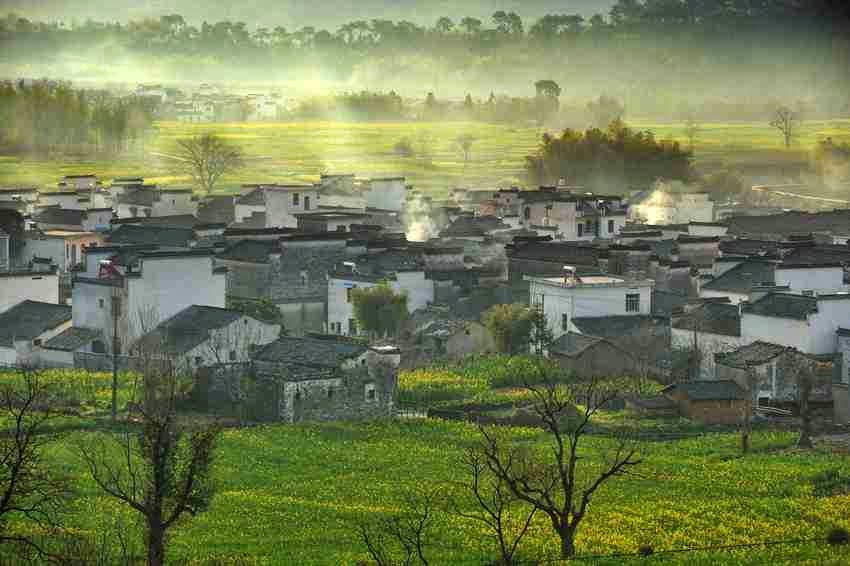 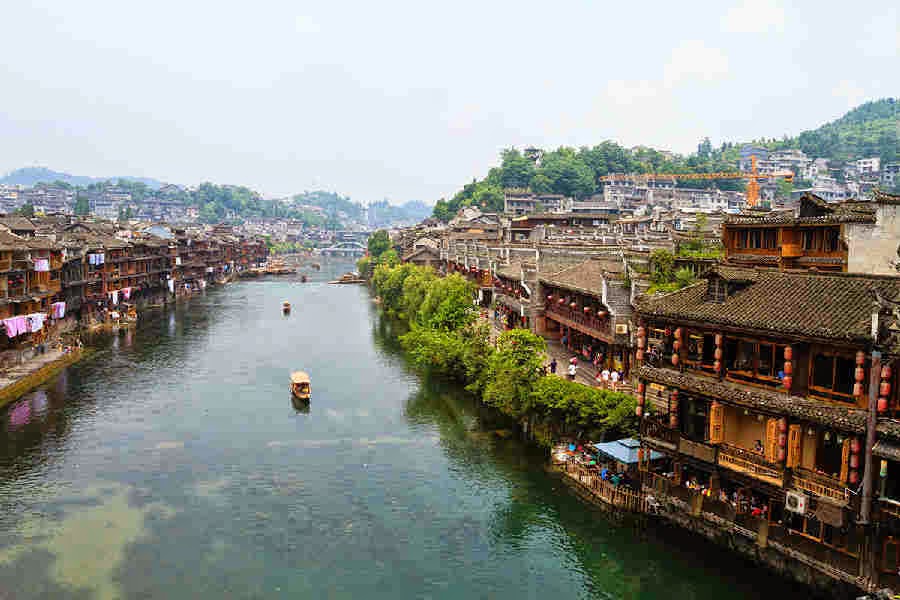 Fenghuang, praised as “the Most Beautiful Town of China” by famous New Zealand writer Rewi Alley, is a small county renowned for its natural beauty, rich history and culture as well as colorful ethnic customs, located at south Xiangxi Autonomous Prefecture of Hunan province, China. Fenghuang means Phoenix in Chinese. Phoenix is a mythical sacred firebird in Chinese mythology representing good omen and longevity. Fenghuang town is given the name after Fenghuang Mountain which resembles Phoenix situated 50 miles away from it. 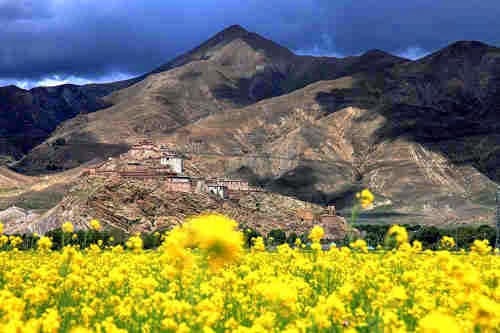 The Shigatse is located in the south part of Tibet, the conjunction place of Yarlung Zangpo River and Nianchu River. It is the second largest city of Tibet, which were the capital of Tsang. It is reputed as "the most wishful and beautiful manor".
The scenery in Shigatse is greatly different from Nyingchi. The colors in Nyingchi mainly are green and white, while the colors in Shigatse mainly are golden, and the herbs of sheep and cattle can be seen more often in Shigatse. The golden poplar tree are shining under the blue sky, looks very warm and vast. If you sit at the river bank to chat with others and look up to the blue sky, you will immerse in this wonderful scene. 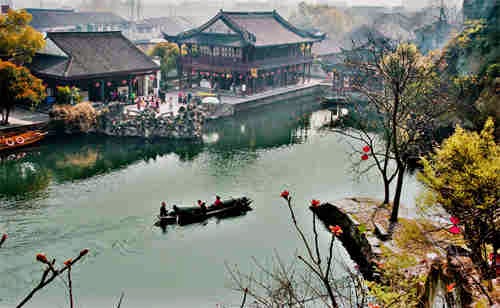 Shaoxing is a cultural ancient city which has a history of 2,500 years. With the accumulation of so many years' history, you will not feel surprised to hear its nicknames - "Museum without Walls" and "the Land of Celebrities". Shaoxing has long been the place that tourists are intrigued by. It is mainly because of its picturesque scenery, abundant human landscapes and local customs.
It is a renowned city of water and bridge in the south of the Yangtze River and thus gets the name of "Oriental Venice". The crystal water, which is sparkling in the sun, flows under the stone bridges with green plants on both banks of the river. Canoes are paddled in the water, adding agility into the peaceful and quiet watery world. The rivers flow as far as 1,900 kilometers with over 4,000 bridges lying on them as rainbows appearing on the sky after rain. It is the place where you can enjoy the authentic and classic scenery of water town.
Shaoxing Old Wine, whose history can be dated back to the Spring and Autumn Period, is a must for the visitors to Shaoxing. With unique traditional skills and water of Jianhu Lake, Shaoxing Old Wine is regarded to be the king of Chinese rice wine. It is widely used as a kind of drink, medicine and seasoning.
Link - Travel China Guide - Shaoxing

Next post - The famous philosopher township and wild adventures