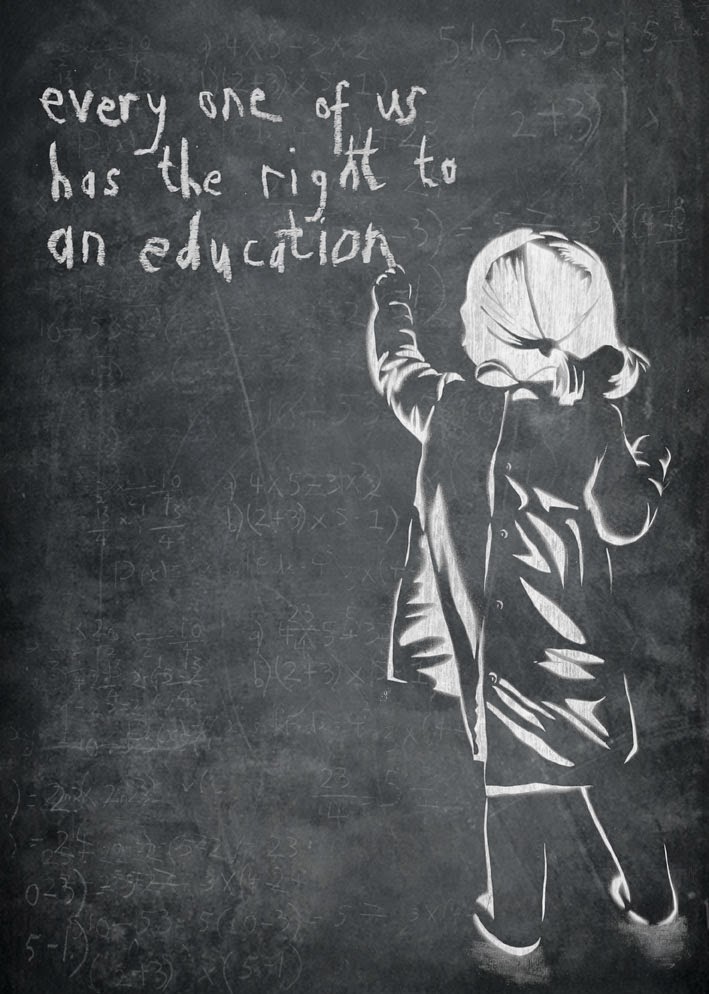 The Human Development report by United Nations Development Programme (UNDP) noted that Malaysia government had put in place measures to counter inequality such as redistribution of government-owned land, forcible purchases and restriction on ownership and quotas on public sector employment.
But these direct measures have come under fire by critics, who say that these policies were "misguided and mismatched" to the deeper structural problems in Malaysian society, UNDP said.
"For example, the positive discrimination policies favouring the ethnic Malays, or Bumiputras, over the dominant Chinese and minority Indian populations have improved their access to education and jobs and helped them more fully realise their economic potential," the report said.
"Yet Malaysia’s Chinese and Indian minority citizens chafe at 70% quotas in university admissions, flocking instead to private and foreign schools and often staying away from the country."
The World Bank recently reported that the severe brain drain in the country is caused by the imbalances of the New Economic Policy (NEP), with Indians and Chinese making up the highest numbers.
It warned that if the situation was not addressed as soon as possible, it would slow down the economy and halt the country's development.
There are currently about one million Malaysians abroad, of whom 308,833 are highly-skilled workers. – July 24, 2014.

Malaysian students and parents view domestic recognition of academics by Malaysia government and relevant professional bodies as the most important criteria in selecting a degree course, university and country to study. They tend to ignore the fact of lesser-known globally recognized degree that will provide a wiser and wider options for themselves. Why allow these imbalance and bias education policies in this country to deter you to seek a high standard of academic universities like China to further education? China universities are highly recognized in international arena in education. In the latest released of Top 100 universities in Asia, China has 18 universities in the Top 100. Malaysia has none of the university represented in the Top 100 list.  Please read full report here "China To Overtake Japan In Asian University Rankings?

It is the known fact that many private universities in Malaysia are profit orientated and their ultimate aim is to make huge profit out of your miseries. Over the years, the situation has gone from bad to worse with the discrimination policies favouring the ethnic Malays, or Bumiputeras, in Malaysia over the dominant Chinese and minority Indian populations. With these lopsided education policies from the government, these greedy profit oriented higher learning institutions set to take advantage of the situation and imposed high tuition fees to satisfy their greed.

The sad story is despite with the high tuition fees charged by private universities, the monies paid were not commensurate in providing a full fledged facilities, wholesome amenities and fulfilling campus life. Some city campus of these universities are simply not conducive for students to pursue a 4 years bachelor degree as they were trapped in a 4-wall building with limited access to a wholesome campus facilities and fulfilling campus life.

As we can seen daily in the local newspapers, almost all these private universities offered, advertised and implied in newspapers that "if you cannot afford the high tuition fees, we can help you to arrange and seek student loan from National Higher Education Fund Corporation (PTPTN)". I guess everyone has the answer of who is the real and ultimate beneficiary if students borrow loan to further education. It is none other then these private institutions. For your information, many of the private universities in Malaysia charged 3 times or higher tuition fees in medical degrees and 2 times or higher in engineering degrees compared with the tuition fees charged by China Universities.

Please refer below links for details of course fees for medical and engineering.

In human development, government of the day should not used preferential treatment policies in the name of protecting certain race or religion to sideline the bright and brilliant students. Student admission to public universities for popular and critical programs like medicine, dentistry, engineering, law should be purely based on students with best admission result. There should be a standard and equal platform and level playing field to gain admission to public universities. Awarding of scholarship must be based purely on meritocracy and nothing else in order to retain the best students to study locally and serve the country.

I see Malaysia education will continue to deteriorate if government continues with its discrimination policies. More and more people will seek options and ways out of the country to chase their dream in foreign lands in order to have a better and fair treatment for themselves and their next generation. So it is time for students and parents to weight your options and view seriously other alternatives available to you to fulfill your aspiration to study want you want to be.

I am here not to sensationalize the inequality in Malaysia. I just want our beloved Malaysia to be a better place for everyone to live. I just want students and parents know and be aware of the options and open the eyes to a better and bigger pictures that can offers a solution to problems in further education.